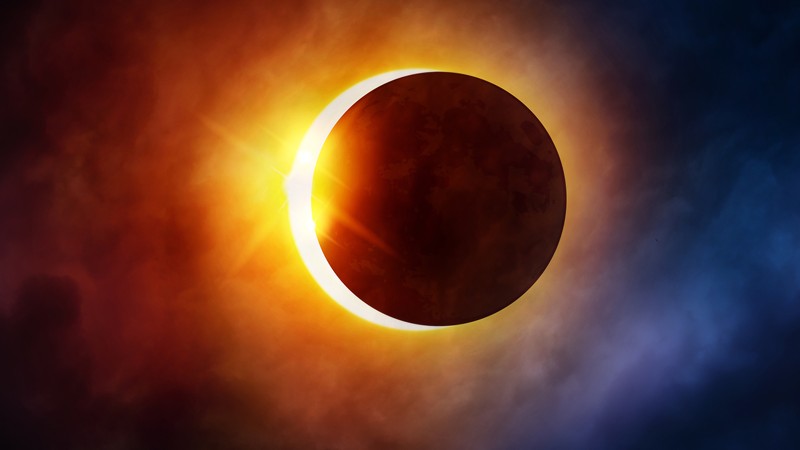 On Monday August 21st, a total solar eclipse will be visible across the entire US for the 1st time in 99 years!!

WHAT IS A TOTAL SOLAR ECLIPSE?

A total solar eclipse occurs when the moon passes between the Earth and the sun. Therefore, it partly obscures or TOTALLY obscures the image of the sun. On Monday, August 21st; EVERYONE in the U.S. will be able to see at least a partial eclipse! Those in the path of totality will see the moon completely cover the sun in this exciting celestial event!

We strongly recommend that you do not look directly at the sun during the eclipse. Caution and good judgement should be exercised!

You don’t have to avoid enjoying the sun – but in genereal It is never safe to look directly at the sun, even when wearing protection.

Please note our new temporary office hours are as follows:

Closed on Wednesday, Saturday and Sunday